Not all boys are evil

Of course, you knew that. I'm just being a little inflammatory for fun.

Last night, George and I went to the WFNX Heaven or Hell/1988 Prom/Halloween party at the Harp. Total blast, of course. But we're old, so eventually we had to take a break from dancing and sit down.

Separated in the crowd, I sat at a table in the corner and waited for him to find me. From there I could see him come into the back room, look around, not see me ... and then start talking to a young, cute, petite blonde. Officially I'm "not the jealous type" (at least that's what it says on my driver's license), so I watched for a few minutes, but then I got tired of waiting for him and walked over.

As soon as I approached, his face lit up and he put his arm around me as he introduced me to the promo girl handing out leather-bound thumbdrives. They were pretty big and clunky, and the 500 MGs wasn't nearly enough space to make it worth carrying one around. But he'd felt bad because no one would stop for her pitch at a party where everyone wanted Bacardi light-up devil horns.

I know there's been radio silence for a while. And you may have questions about the cast of characters. I'm sorry about that. But I'm trying to keep mum for another month or so, just until things sort themselves out. Until then, just rest assured that everything is fine (if incredibly busy), and that I'm very happy.
Posted by Maggie at 2:09 PM No comments:
Labels: awesome, boys, evil, love

Lately, when I say this (usually over IM) to folks, I'm met with confusion or bemusement. I was beginning to think that this is another one of my quaint regionalisms. But apparently it's just a bit rare and archaic:

Posted by Maggie at 11:18 AM 1 comment:
Labels: awesome, Boston, language 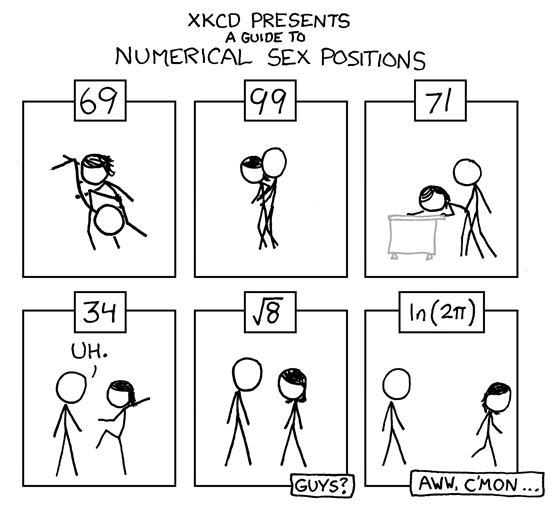 That satchel full of dynamite?

When you drank enough to send the very best

Dude, I wish the Cokehead Alcoholic had had some kind of filter like this...
Posted by Maggie at 6:35 PM No comments:

Haneway's dad is in the hospital, with the end stages of lung cancer. If you're the praying type, please send some his way, and for her whole family while you're at it. He's an amazing guy, and while we've all had about a year to prepare for the possibility of losing him, it's still hard, of course.

I'm going out to visit him today. At this hospital.

I love religious phenomena, and this reminds me of the one that touched our family during Cancerpalooza and its continued aftermath a few years ago. And I hope this is a good sign for his prognosis.

But I'm not looking forward to the crowds of the faithful, nor the cynicism of the detractors.
Posted by Maggie at 3:04 PM No comments:
Labels: awesome, family, religion
Newer Posts Older Posts Home
Subscribe to: Posts (Atom)
Overheard: I'm like the Chrysler Building; I'm so underrated! But I'm not like the Empire State Building. I don't want you in me, I just want you to look at me from afar.